based in Montreal
QC, Canada

An-Laurence Higgins is a Montreal-based musician/classical guitarist specializing in the performance of new music, as well as a multimedia artist addressing topics such as relationships and transnational identity. She co-founded new music duo "twice as if" with flutist Sara Constant as well at "The Paramorph Collective" with composer/multimedia artist Kim Farris-Manning.

As a musician, An-Laurence has performed as a soloist, chamber musician and improviser across Quebec and Ontario since 2016. In 2019, she independently produced and directed the project “Émergences (f.pl.)”, commissioning 5 news works for flute (Sara Constant), guitar and multimedia by emerging women composers and culminating in performances in Montreal and Toronto. In the same year, An-Laurence was a mentor for the Canadian Music Centre’s Class Axe project, helping emerging composers to write new pieces for solo guitar, and performed in the 21C guitar festival in Ottawa, where she was also a panelist for the round-table discussion “Composing for guitar in the 21st century”. In 2018, An-Laurence was a guest artist and panelist at the Waterloo Region Contemporary Music Sessions (Ontario) and gave a solo recital for the Ottawa Guitar Society’s Young Artists Series.

In 2021, she created the participative music project “Suddenly I was alone / d’un tratto ero sola” as The Paramorph Collective, which was produced by the SING THE NORTH virtual choir.

As a multimedia artist, An-Laurence has explored her transnational identity as an adoptee of Chinese origin through the multimedia installation “Confidences en trois temps” and the interactive performance “Approchez, je vous raconterai ce que j’ai oublié / Come Closer, I’ll tell you what I forgot”. The latter will be performed in 2021 as part of a joint residency Intervalles between the artist-run centre Oboro and Festival Accès Asie in Montreal.

An-Laurence is an avid collaborator and believes the act of creation is one of sharing and caring. A daring performer, she has collaborated with artists of various disciplines (visual arts, cinema, dance) and thrives in settings that stretch the limits of traditional music performance. Committed to her community, An-Laurence has been a co-organizer of the Montreal Contemporary Music Lab peer-mentorship program since 2017, and joined in 2020 the Board of directors of the new music concert series Codes d’accès and the Canadian New Music Network. 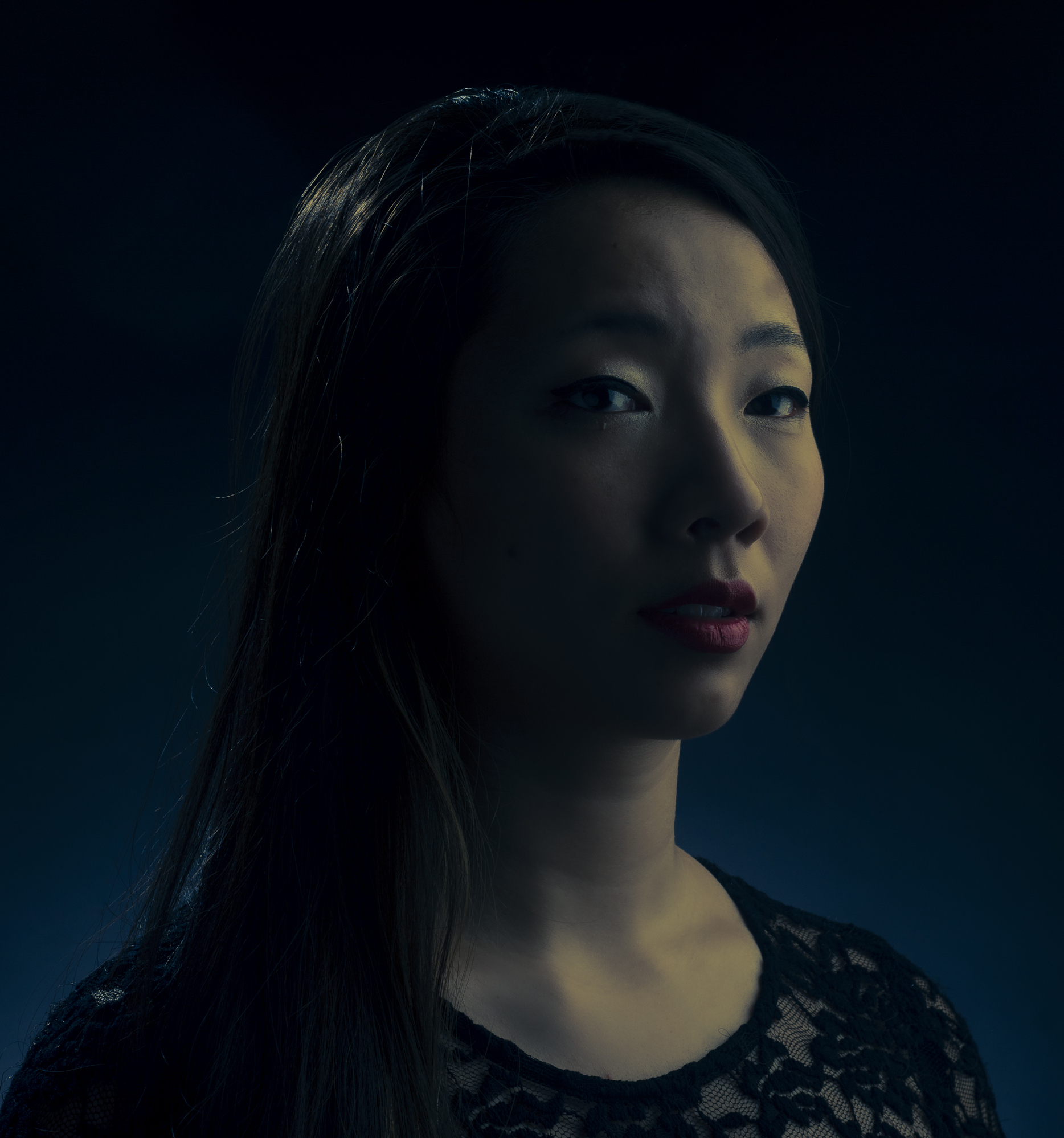 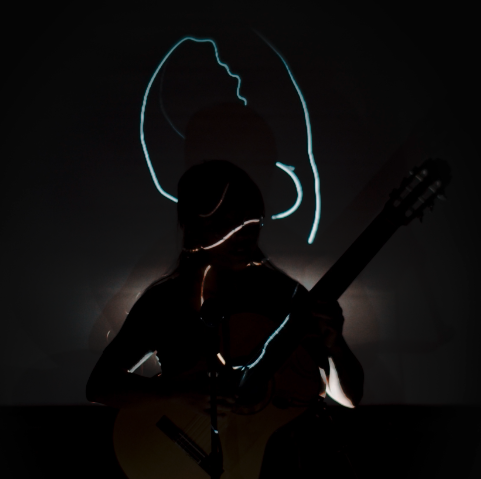